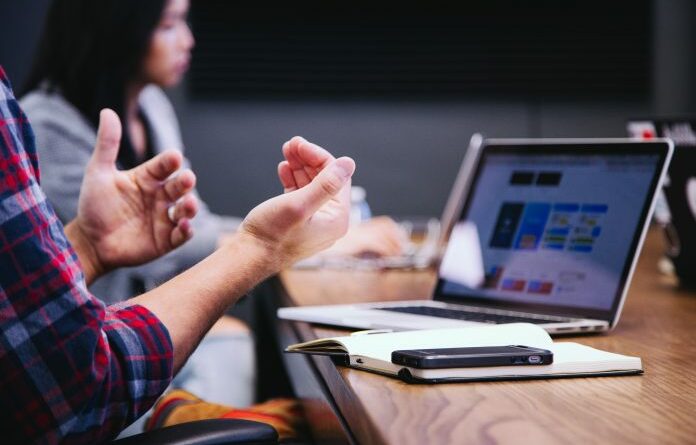 You’ve probably seen Cody’s name pop up on the Internet lately and wonder what it is. So, in this article, we will consider the purposes of using Kodi software and review the best options of Kodi streaming boxes based on their performance and popularity.

Multimedia Center is a compound and versatile complex which not only allows you to manage collections of user`s audio or video files but also uses a wired network or wireless connection to coordinate multiple devices. It makes a modern media center an integral attribute of a smart home. Kodi is a free program that makes it much easier to access music, movies, and TV shows, stream sports broadcasts, games, and other content on any platform. These streams are accessed through Kodi applications, small programs that are usually created by third-party developers, which increases the local functionality of the program.

Kodi was created as a player for movies on Xbox consoles, as indicated by the first name of the program – Xbox Media Center. Modern versions of the program allow you to structure all media objects and create a single access point for streaming, movies, listening to audio files, viewing images, and other media files.

Kodi has several advantages like availability, stability, speed, ease of setup, many convenient and useful options that ensure comfortable use of the PC as a media center. Kodi can play all kinds of digital media and all media formats. It also has the ability to listen to music and even manage photos. Kodi utility supports many file types and is compatible with many different devices. It has a user-friendly interface that easily scales from the smallest smartphones to the largest TV screens.

Kodi itself does not host any media content displayed on it. The app collects all this content from various sources on the public internet; collects it in one place for you to choose from. The biggest benefit of using Kodi as a home theater is that it has countless add-ons available online.

The best Android boxes for Kodi

The Kodi Box is a freestanding device that runs the Kodi software and connects directly to your TV or monitor. Kodi Box has a full version of the app pre-installed and ready to use. All you need is the device itself, a power cord, and an HDMI cable. Some Kodi Boxes are specifically designed to run Kodi software, while others are modifications of TV boxes and media players.

Most of these boxes are actually Android TV boxes. Some may have software pre-installed, while others you may need to do a manual installation. They come in all shapes and sizes with great CPU, video, audio, memory, and not least memory.

The list of top-rated streaming boxes includes the following:

No votes yet.
Please wait...